Handwriting recognition (or HWR[1]) is the ability of a computer to receive and interpret intelligible handwritten input from sources such as paper documents, photographs, touch-screens and other devices. Machine Learning is incorporated to solve this interesting problem. Using neural networks and optimization the model learns the similarities of the training datasets which have a common result. Spell corrector is also incorporated to increase accuracy upto 97%. 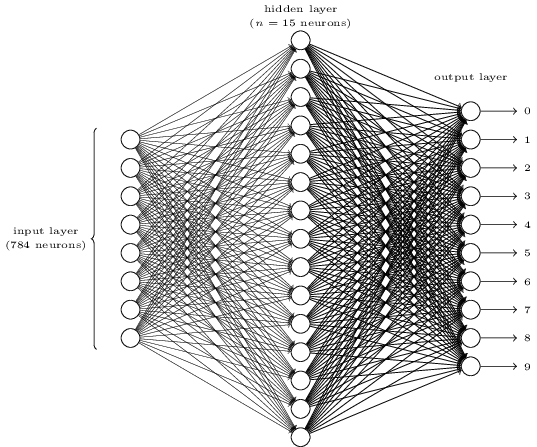 The program was developed on Lua using Torch libraries like image, nn, optim, etc to detect Handwritten text. Given image of a paragraph as input it can segment various lines and then further each line into individual alphabets including spaces and further recognize them. To increase the accuracy of the output, a spell corrector was incorporated in the program. Using a million words from Sir. Arthur Conan Doyle ’s novel and words from dictionary, a database was created, through which recognized words were compared by applying methods like Bayes’ Theorem the correct word was replaced.

A database was made as a table in Torch using only images of alphabets android digits. In order to expand the database, letters were also rotated by +10 degrees and -10 degrees and added to the database hence constituting more than 10,000 training images. More than 500 images were also maintained as test images to check accuracy

Received the Special Mention during the Science & Technology Summer Camp 2016.